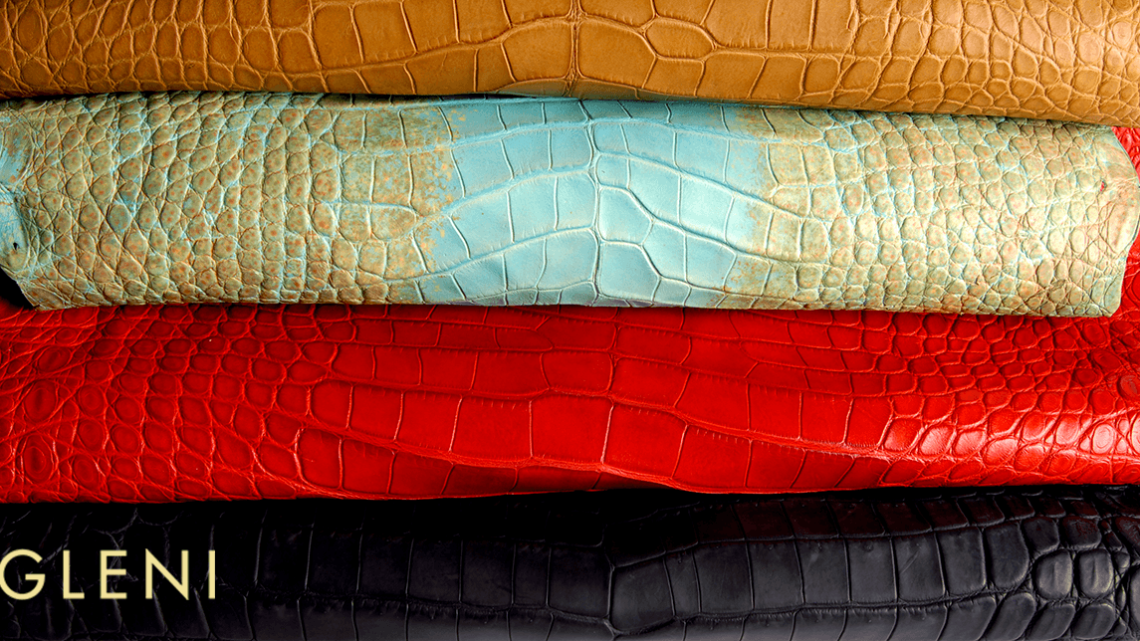 With famous brands all over the world saying no to the use of exotic leather for their products, time has finally arrived for us to speak up and say what we know and think about this topic.

Last one to say goodbye to exotics was Chanel in the first days of December, justifying the choice with ethical reasons: it was more and more difficult to obtain ethically sourced leather.

We will not discuss Chanel’s whys, but we will say from our point of view (more than 15 years of work in this niche) what we think about it and what we will do.

Well, basically we think that giving up on exotic leather is a big NO. It’s not that much ethical as you may think: in fact, we are not the only ones worried about this spreading opinion.  The warning call comes directly from IUCN, International Union for the Conservation of Nature, a non governamental organization that takes part to the General Assembly of the United Nations:

It is distressing for us to even consider that such outstanding examples of conservation, many of which involve sustainable and careful use of reptiles for skins, may collapse because of this well-intentioned but misdirected decision. Instead of working to make improvements, Chanel has decided to take the lazy option.

Studies has shown, with tangible example, that locals, habitats and reptiles too benefit from the sustainable use of exotic leather. This why many are worried: brands like Chanel influence the mainstream opinion. If people who know nothing about exotic leather, CITES and all the effort that comes with this world, hear big brands say that exotic leather is not sustainable or ethical,  what do you think will their reaction be? They will just believe it.

Many millennials prefer to buy products that are ‘ethically sourced.’ But the irony is that the economic use of wild animals is far more ecologically sustainable.

That’s what IUCN is saying. What will you believe?

To help you decide, we wrote this blog post. So, here are 5 ethical reasons why you should keep buying product made of exotic leather.

Are our reasons ethical enough for you to keep buying exotic leather products? Will you be influenced by mainstream opinions or will you ask for more information?

Let me know in the comments.

Business of Fashion – Why Chanel’s exotic skin ban is wrong

26 years old, born in Ekaterinburg (Russia) living in Italy since 2000. I speak fluently 3 languages: Russian, Italian and English. Sometimes I try French too. I can't live without espresso coffee. I love cats, tea and books. Confident people with their own style and personality inspire me. Sometimes I wanna be a mermaid, other times a gardener. Admin and author on this blog, I write about Gleni's products, style and everything's fashion (or not).