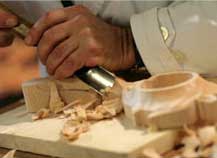 Italy has long been renowned world over for its fine traditions of craftsmanship, and has been the source of countless unique masterpieces over the centuries. Italian manufacturers have a fine reputation for their excellent taste, which reflects in their products, and have never stopped producing top quality luxury goods, using the skills and expertise passed from generation to generation over several centuries.

A few weeks ago, from Wednesday 4th to Saturday 7th March, Milan trade center hosted MIPEL, the international market of leather products and accessories, which, for more than 40 years, has been the opportunity for many Italian and international leather companies to exhibit their leather creations

MIPEL: THE BagsShow – The best shop window for producers and sellers of Made in Italy leather products

Next month, from March the 4th to March the 7th, Milan will host the 95th Edition of Mipel, the world-famous bi-annual appointment for both producers and buyers of genuine luxury leather 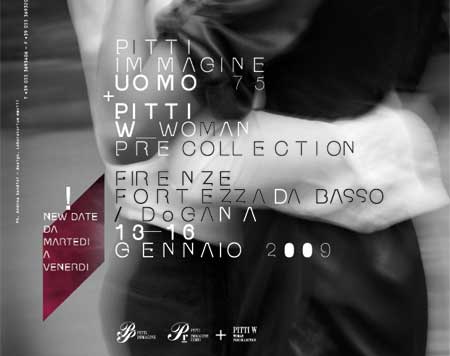 Along with Pitti Uomo, another important fashion event, now in its third year, has animated the entire fashion world: Pitti W Woman, the female answer to Pitti Uomo , presented a preview of the new women’s 2009/2010 autumn-winter fashion collections which will be then presented in more detail at the Milano and Paris shows in a few months’ time. Pitti W Woman has developed between Via Valfonda and Villa Vittoria, still in Florence, even though the most acclaimed guest of this prestigious event, Mr. Giambattista Valli had the honor of presenting his collection at the Palazzo Vecchio, an important historic palace full of Renaissance masterpieces, and the seat of political power in sixteenth century.